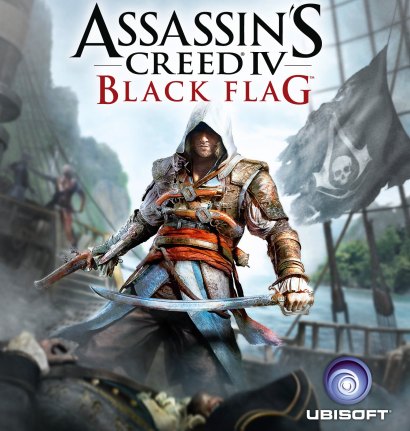 Ubisoft has announced Assassin’s Creed 4: Black Flag, which introduces a new coarse heir to the century-spanning action series. As you can gather from the artwork, the sequel shifts to the Caribbean in an era of piracy and formidable pistol-to-hand ratios. The game is so far confirmed for PS3, Xbox 360, PC, and Wii U, with the PS3 version including “60 minutes of exclusive gameplay.”

Ladies from k-town with different tastes that are willing to share interests and thoughts during their daily life.
View all posts by roashina →
This entry was posted in Video Games and tagged Assassins Creed 4, Black Flag, confirmed, PC, PS3, Ubisoft, Wii U, Xbox 360. Bookmark the permalink.